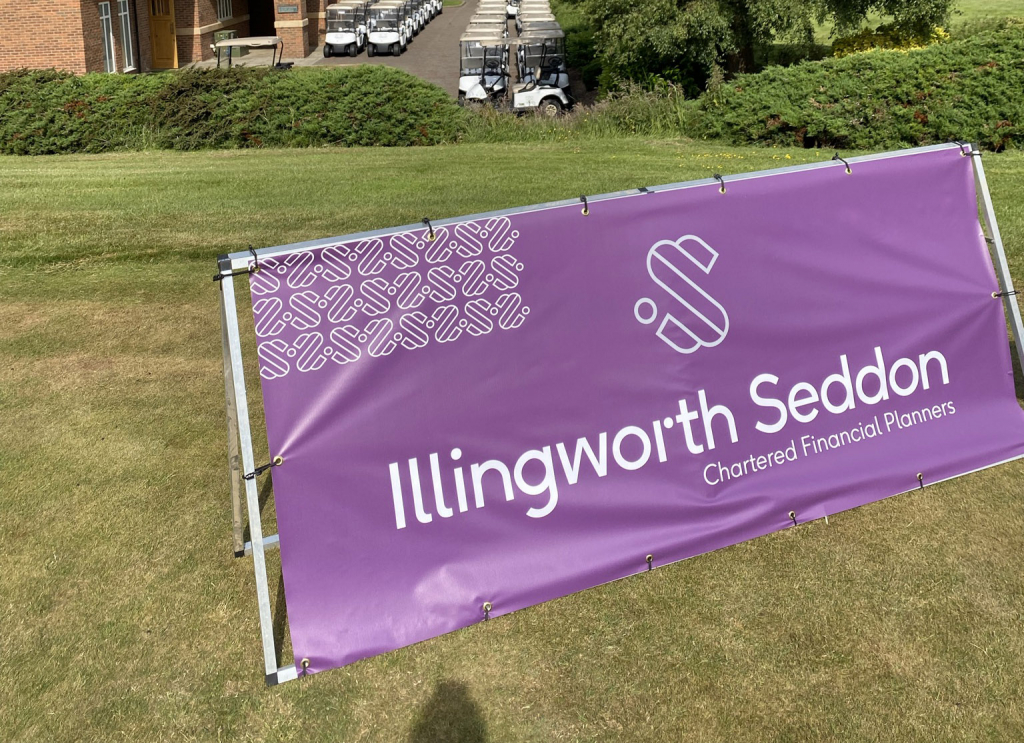 We were absolutely delighted to have had the biggest ever turnout to our Annual Charity Golf Day on 18th June at Carden Park Hotel and Spa.

We welcomed 21 teams to our 8th year of hosting the event, and unfortunately had to turn another 7 teams away as we were at max capacity on the course. It’s brilliant to see the popularity of the golf day grow over the years, which means we must be doing something right!

Once again it was a Texas Scramble format, which has become a firm favourite with our guests as it allows us to enjoy the more social side of the game, and it does produce some seriously impressive scoring.

It was a hotly contested competition with guests including clients, local companies from the Cheshire area and even 4 teams of Carden park members, made up of the current Captain and several past captains who are kind enough to support us every year. 2021 champions ‘Team Humberstone’ gave it another good run, and ended up 3rd overall, with DU Construction ltd, captained by Mark Blackwell, coming in a close 2nd. However it was a team travelling down from Leeds, the aptly named ‘Jolly Boys’ who took the trophy, captained by Richard Horsley who scored an impressive 52.6, which won by 3 clear shots.

As always the primary goal is to raise money for Charity, and we are overwhelmed that over £8000 was raised in total this year. This came from a combination of entry fees and the hugely popular ‘Beat the Pro’ competition, where our guests look forward to taking on resident Carden Park professional and friend Illingworth Seddon, Mike Platt, in the hunt to win a bottle of champagne (or 2 for those who wanted more than one go!).

We cannot thank everyone enough for the support once again, with all of the money raised going to support a local Dad and his young family who have been dealt a cruel blow, more details of which can be found on his GoFundMe page here.

It was another fantastic year of competition, and we already have our date booked for 2022, where we hope to see another bumper turnout. 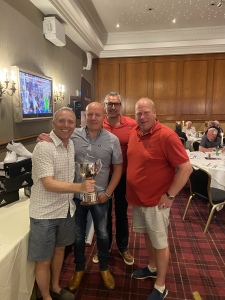 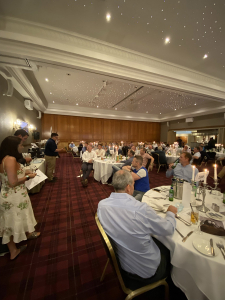 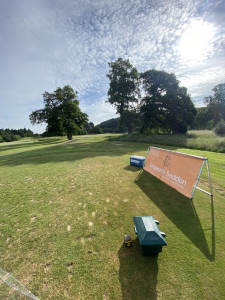 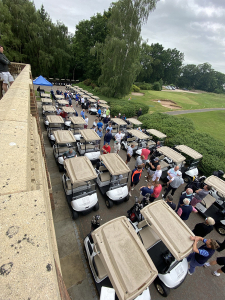 Charity Event – Lunch in The City

Three high performing businesses on the road to sustainability

Read more
We use cookies to ensure that we give you the best experience on our website. If you continue to use this site we will assume that you are happy with it.Ok